For the 3rd time I flew to Abu Dhabi to compete in the World Triathlon Series! I always enjoy flying and I know my way around the airport in Abu Dhabi quite well. So, this made that trip very relaxing, as well as meeting all my triathlon friends again.

Abu Dhabi is a great place, but also an illusory world – a world, we Swiss people will need to get used to! The population is very kind, and on the streets with the high-risers, the palms and the men with their Thawb and the women with the Kaftan and Niqab, there is a lot of action to see – 1001 night downtown.

Back to the race. I managed to get off the pontoon very quickly and swam without a fight into the top 10 out of water. The 40k bike passed controlled and without stress. The race venue was directly on the Formula 1 race circuit, which was good for some terrific action. The curves were perfect for me and the tarmac of course couldn't have been more perfect. It was amazing to think that only a couple of months before Nico Rosberg had won his F1 championship there. Never did I enjoy racing as much as I did the 40k bike in Abu Dhabi!

But I had to get off the bike and run the 10km in the brutal heat. Already after the first km I realised, that a lot of athletes had problems with the 30° degrees and the speed, but as the run went on, I felt better and better. The three weeks on Gran Canaria leading up to Abu Dhabi were paying off.

Of course I had to suffer and I felt a lot of pain in my legs after the 5km mark, but I managed to keep the speed up and kept on working towards the front. I hung on to the top 10 and this was a big motivation – pain was accepted in this moment. The last lap was getting difficult. But I was not the only one. The athlete right in front of me was suffering even more than I was. I felt it instinctively – last push to the front and I was able to pick him off. I mobilised all my strength and ran right past him to the finish line.

9th place at a WTS race has been one of my best races yet, time to look towards the top 5! 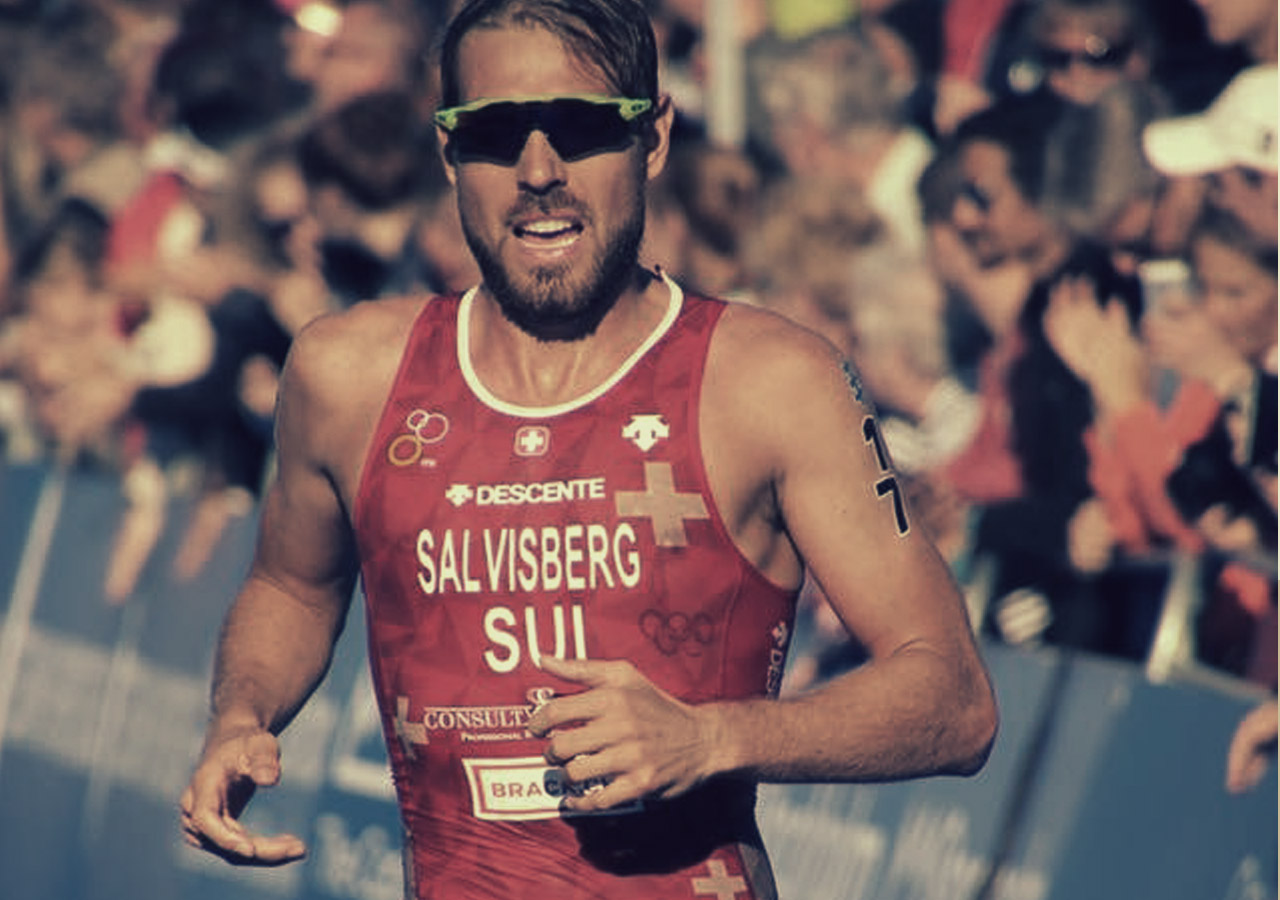